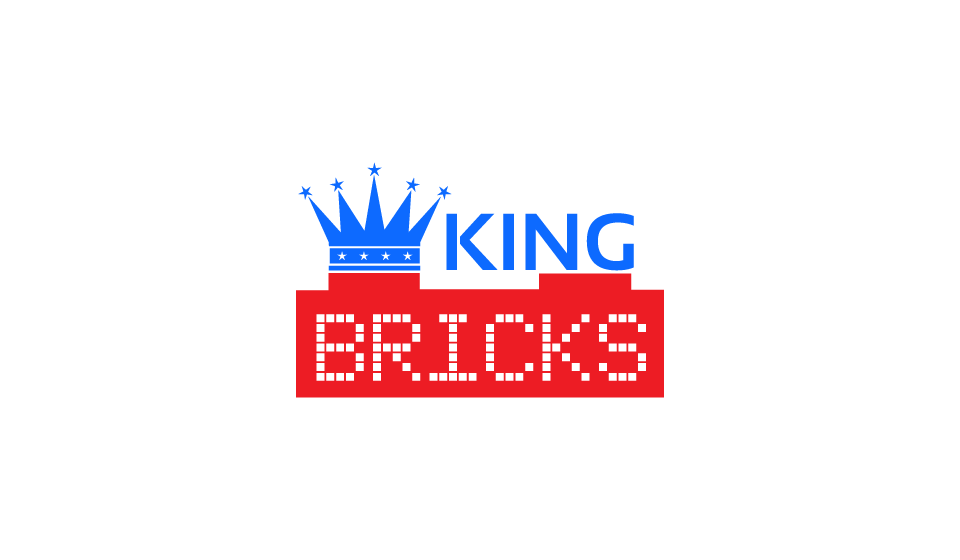 75980 Attack on the Burrow is part of a new wave of 2020 LEGO Harry Potter sets and is a beautiful recreation of the Weasley family home with 5 interior floors recreating the Weasley’s kitchen and lounge, Ginny’s bedroom, Ron’s bedroom and Molly and Arthur’s room. Details include Quidditch memorabilia from the Holyhead Harpies who Ginny played for in the early 2000s and Ron’s favorite Quidditch team the Chudley Canons.

Also included with the 2020 LEGO Harry Potter Burrow is some animal life including a pig for The Burrow’s pigpen, the Weasley family’s owl Errol and Harry Potter’s snowy owl Hedwig which is a new-for-2020 LEGO element with outstretched wings.